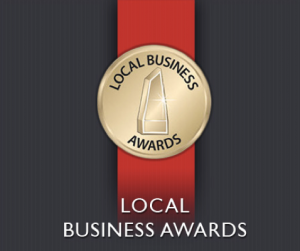 May 8, 2019Blog0 Comments
For almost 20 years, Acropolis Funeral Services- has forged a reputation, as one of the most respected and recognised funeral homes, within the funeral industry of New South Wales. It has evolved into one of Sydney’s largest and most recognised Greek funeral homes. Its Headquarters are conveniently located in Earlwood, and the business also operates 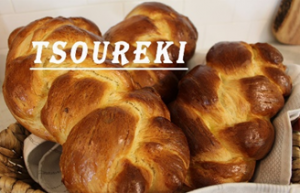 Apr 26, 2019Blog0 Comments
Tsoureki; for millions of Greeks throughout the world, Easter wouldn’t be complete without it. It can be made and devoured any time of the year, but traditionally, it’s a treat made and especially enjoyed over Greek Orthodox Easter, or ‘Pascha.’ There are many variations to the recipe, many shapes and sizes, plain, chocolate filled, with 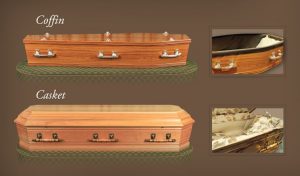 Apr 2, 2019Blog0 Comments
The terms casket and coffin are often used interchangeably, but do they mean the same thing? While both the coffin and the casket are used for the same purpose, the two actually differ in terms of their design, materials and history. The history of the coffin is a fairly long one, the term has been 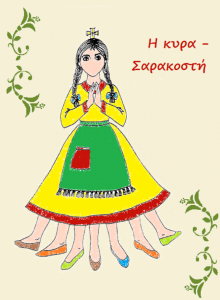 Mar 11, 2019Blog1 Comment
Did you know of one of Greece’s oldest and most beautiful traditions, leading towards the sacred and special celebration of Easter? Introducing ‘Kira Sarakosti,’ or simply- Mrs. Lent. A sentimental and visual tradition, celebrated in many corners of Greece during this time. The custom begins on Clean Monday (Katharodeftera.) An edible biscuit doll is made 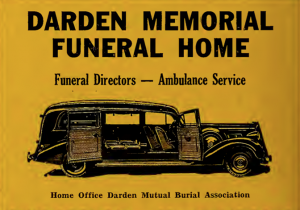 History of the Ambulance

Mar 1, 2019Blog1 Comment
Did you know that funeral directors were in the ambulance business for around 50 years before handing it over to emergency services? Before the Civil War, ambulances were basically unheard of. Up until the mid-1800’s, people who were ill or injured were treated by a doctor in their home, whose medical calibre extended to no
Scroll Up