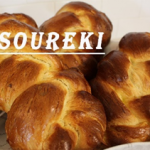 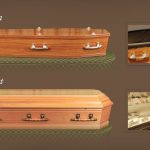 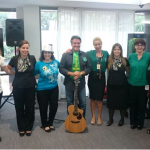 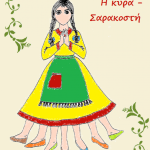 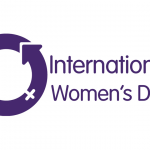 by Acropolis FuneralsMar 11, 2019Blog0 Comments
The 8th March every year is celebrated globally to raise the awareness of, and to promote women’s empowerment and gender equality. The United Nations Women is the entity that promotes the significance of the day and to ensure progress is developed and promoted to meet the needs of women and girls worldwide. The United Women’s 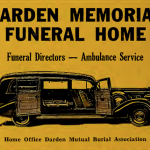 History of the Ambulance

by Acropolis FuneralsMar 1, 2019Blog1 Comment
Did you know that funeral directors were in the ambulance business for around 50 years before handing it over to emergency services? Before the Civil War, ambulances were basically unheard of. Up until the mid-1800’s, people who were ill or injured were treated by a doctor in their home, whose medical calibre extended to no