He was born in 1901- and within the 66 years he lived; Walt Disney generated so much personal wealth and success, but also unlimited happiness to millions upon millions of children across the globe.  A true entrepreneur, in the animation world, Walt Disney; the film producer, artist and creator of Mickey Mouse won over 30 awards, including 26 Academy Awards.  According to biography.com Walt died from complications of lung cancer.  His ashes were buried at Forest Lawn Memorial Park, Glendale California.  Forest Lawn Memorial Park was established in 1906, and since then, over 250,000 people have been buried there.  One of the world’s most renowned art museums are located there, and 2 of the largest religious paintings in the Northern Hemisphere. 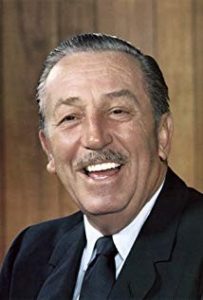 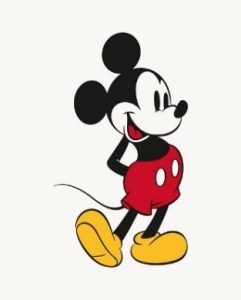 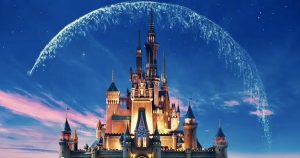